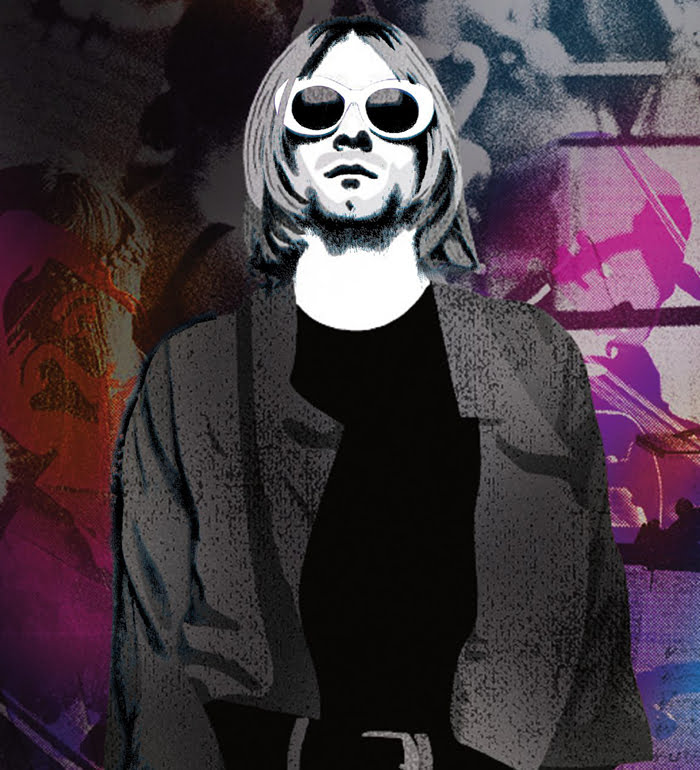 This isn’t just Nirvana with strings. Prepare to witness your ASO transformed into a raging rock beast.

Imagine About a Girl and Where Did You Sleep Last Night backed by a wall of sound big enough to match the angst in the songs. Picture Smells Like Teen Spirit and Lithium pushing the time punk broke into the stratosphere, accompanied with anecdotes.

Using Nirvana’s legendary MTV Unplugged in New York as inspiration, along with other works throughout Nirvana’s discography, Unplugged: Nirvana Reimagined will take orchestral sounds to some seriously heavy and grungy places.

Award-winning songwriter and veteran of sold out Nirvana reinterpretations from around the country, Justin Burford (from legendary band End of Fashion) will lead the concert alongside conductor Jessica Gethin for two nights each delivered with the same raw emotion crafted by Kurt, Krist and Dave back in the day.

Come as you are.