Across all her work, Jessica is committed to championing classical music as it enters the twenty first century. Her dedication to uphold integrity for the score, combined with bold programming choices and a natural flair for communicating with the audience, has contributed to her rapidly growing profile as a leader in the arts. Whether it be on a concert hall stage conducting a Beethoven symphony, presenting a family concert programmed with Stravinsky works, conducting a season of Giselle with the ballet or touring as music director for a international artist, Jessica is one of the most diverse conductors of her generation.

Jessica is also recognised for writing, presenting and conducting her own symphonic programs and family concerts for orchestras. 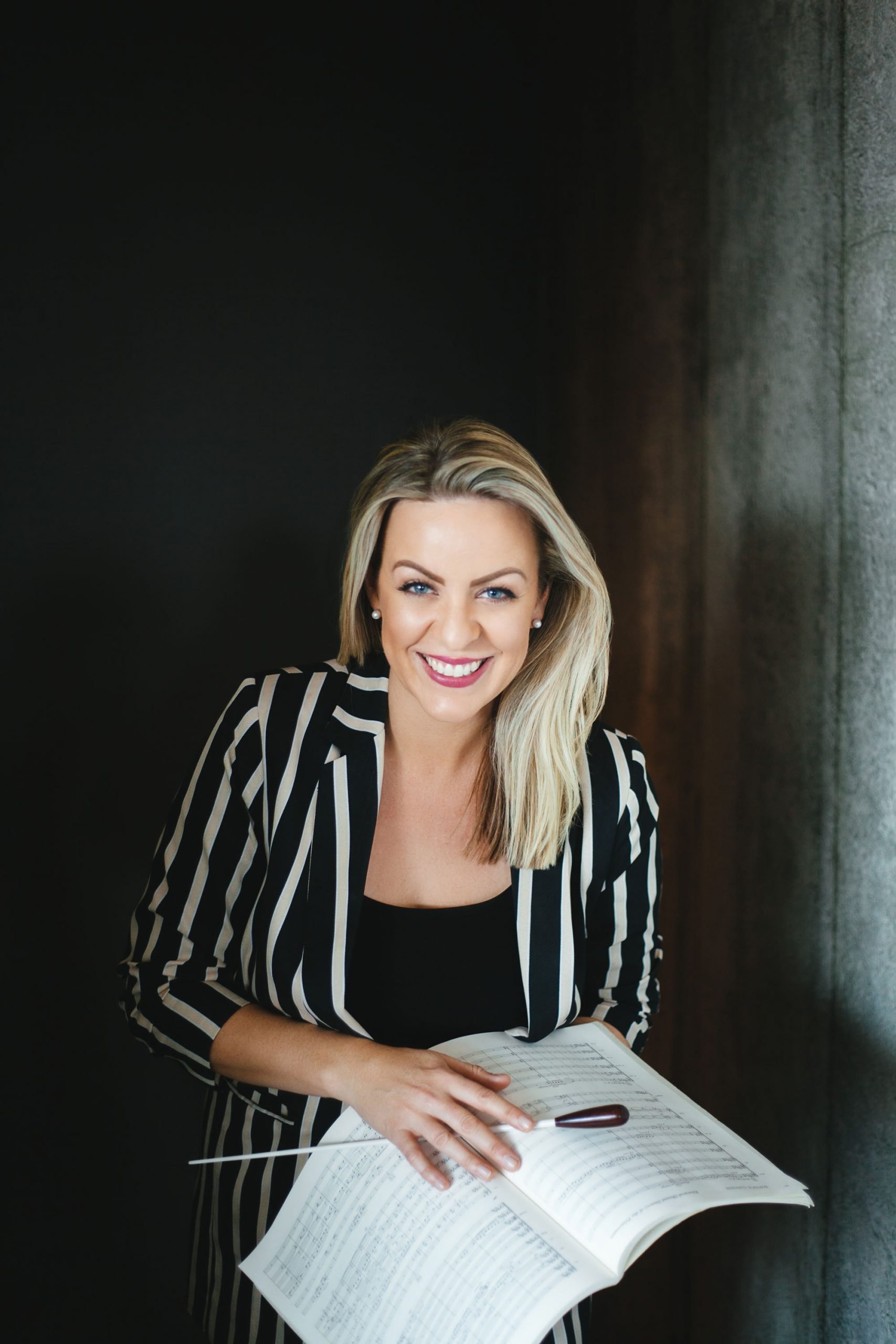 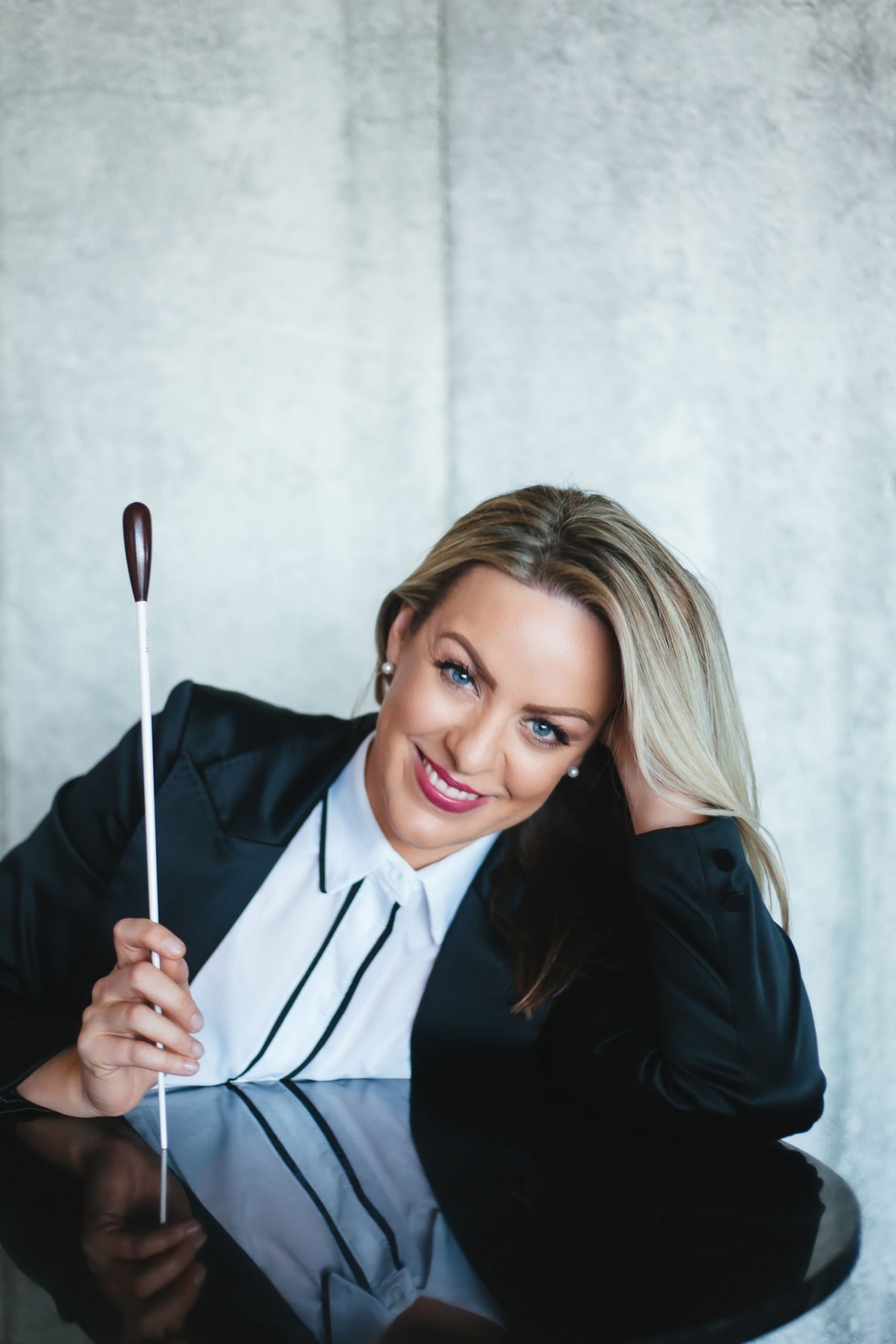 Jessica is recognised as a leading advocate for the arts and music education, passionate about developing the next generation of artistic leaders. She is regularly engaged as presenter and keynote speaker on the topics of the arts, leadership and diversity.

Jessica’s mentoring positions include roles as Ambassador and teaching faculty for the 2019 & 2020 Women on the Podium Conducting Workshops (Perth, West Australia), 2019 Online Orchestra Ambassador for AMEB Australia and conducting lecturer at WA Academy of Performing Arts from 2008-2020. She is regularly engaged as an adjudicator at festivals and competitions and invited to facilitate conducting masterclasses.

In 2020, Jessica was announced as a global ambassador for Case Batons www.casebatons.com.

“Jessica Gethin’s conducting was lithe and exuberant, and the choir gave everything a more gargantuan pacing and atmosphere that pierces through even the simplest of scenes.