Hailed as ‘exuberant’, ‘superb’ and a ‘force to be reckoned with’, acclaimed Australian conductor Jessica Gethin has been praised by audiences and critics alike for her stellar musicianship, vibrant energy and charismatic stage presence.

Listed by Limelight Magazine in the ‘Top Twenty Australian Artists of the Year’ for 2017, Jessica’s musical experience covers a wide range of genres, with an international schedule seeing her perform throughout Asia, New Zealand, the United States,  Australia and beyond. She is fast being recognised for her repertoire diversity, as she moves effortlessly between conducting core symphonic works, mainstage opera and ballet to contemporary and film score.

Her dedication to uphold integrity for the score combined with bold programming choices, a natural flair for communicating with audiences and a commitment to foster the next generation of young musicians has contributed to her rapidly growing profile as a leader in the arts both on and off the podium. 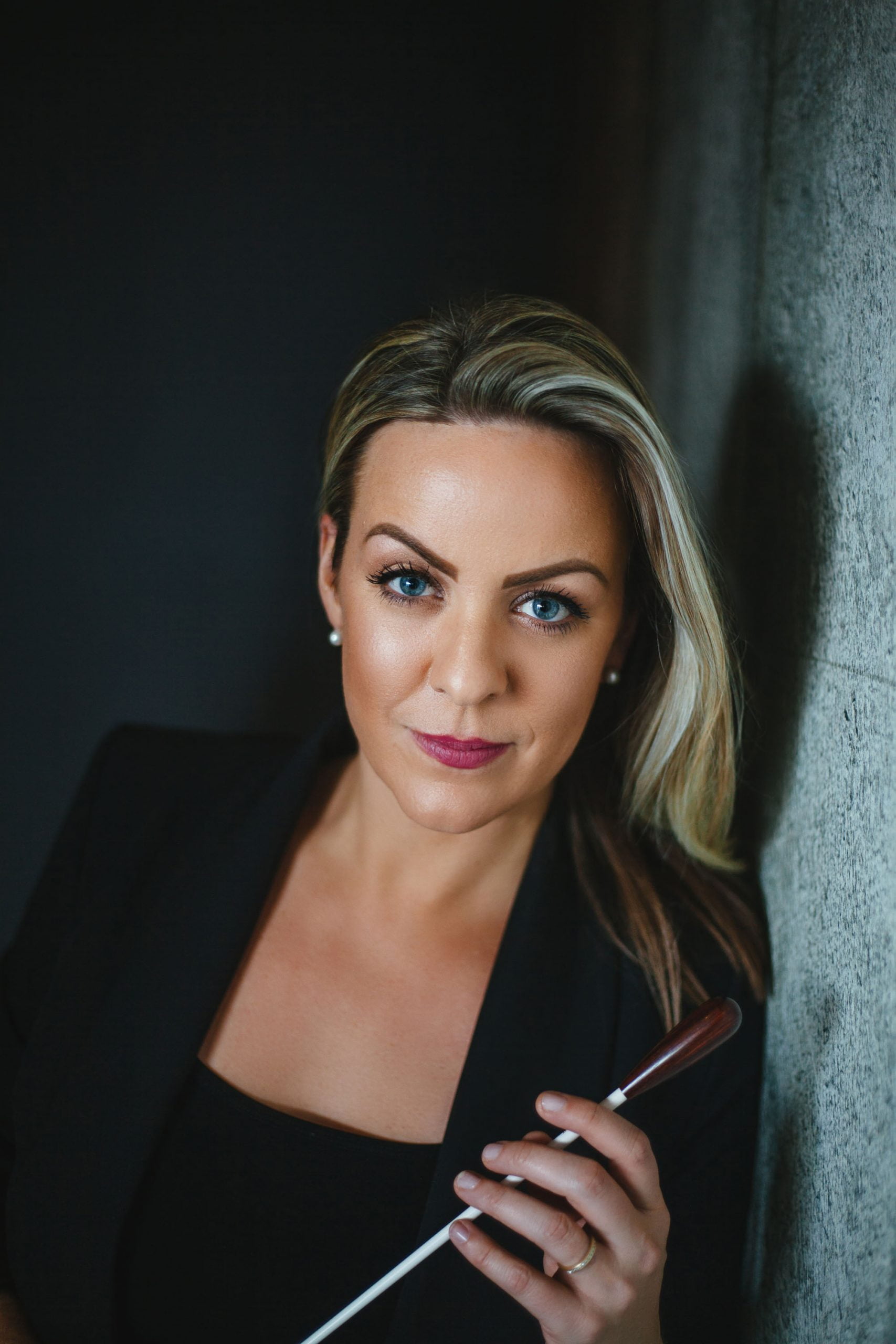 Winner of the Brian Stacey Emerging Australian Conductor Award in 2015, Jessica was listed by Limelight Magazine in the ‘Top Twenty Australian Artists of the Year’ for 2017 as well as one of Australian Financial Review’s ‘100 Most Influential Women’ in Australia for 2015. In 2019, Jessica was announced as a finalist in the West Australian of the Year Awards for her contribution to the arts.  Jessica was the recipient of a 2016 Winston Churchill Fellowship for Performance Excellence in Classical Music, as well as inaugural alumna of the Dallas Opera’s Hart Institute for Women Conductors, where she has since returned to the company as both Conductor and Assistant Conductor. Her performance of Beethoven Symphony No 7 with the Perth Chamber Orchestra was voted ‘Top Ten Best of the West’ by the West Australian in 2015. 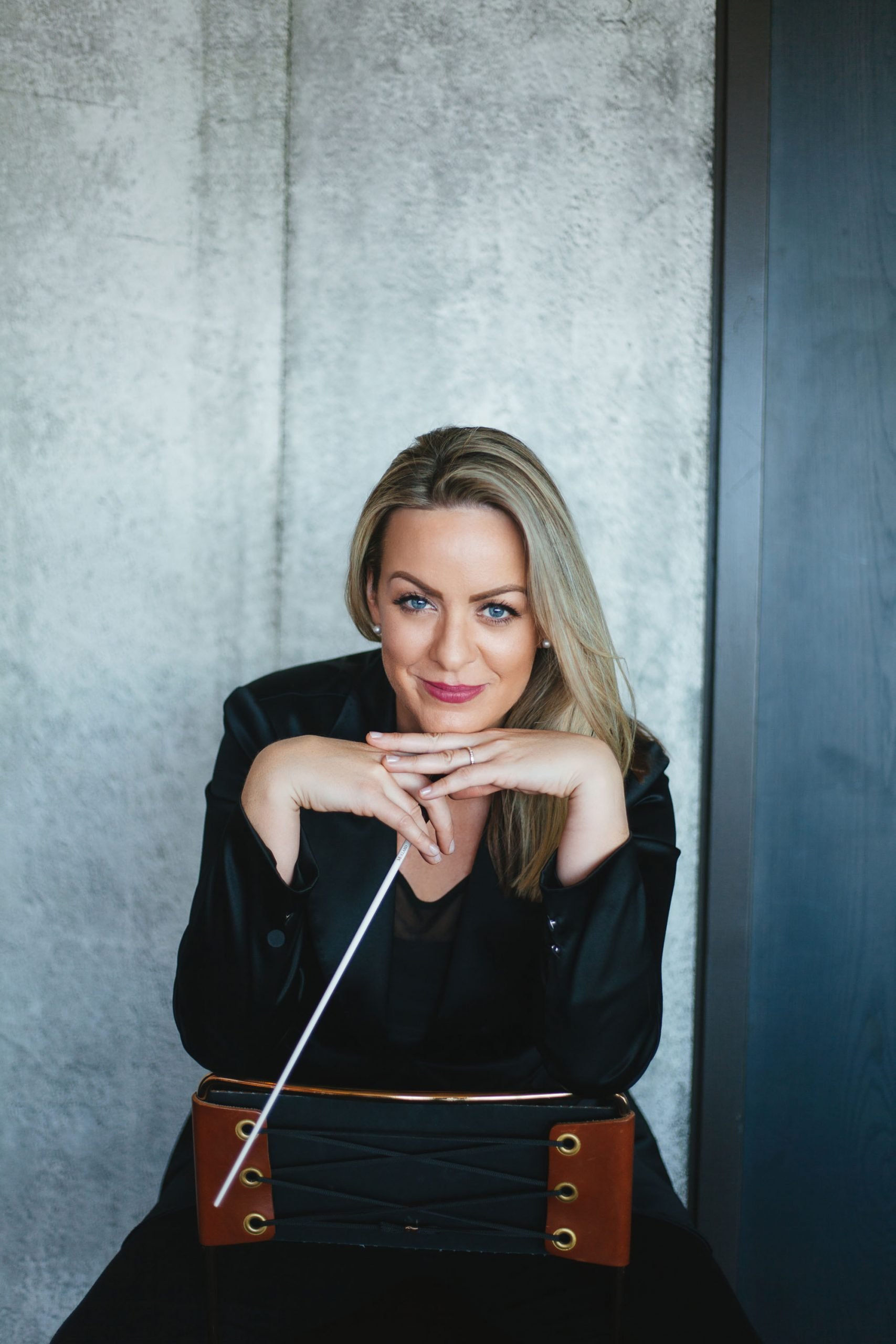 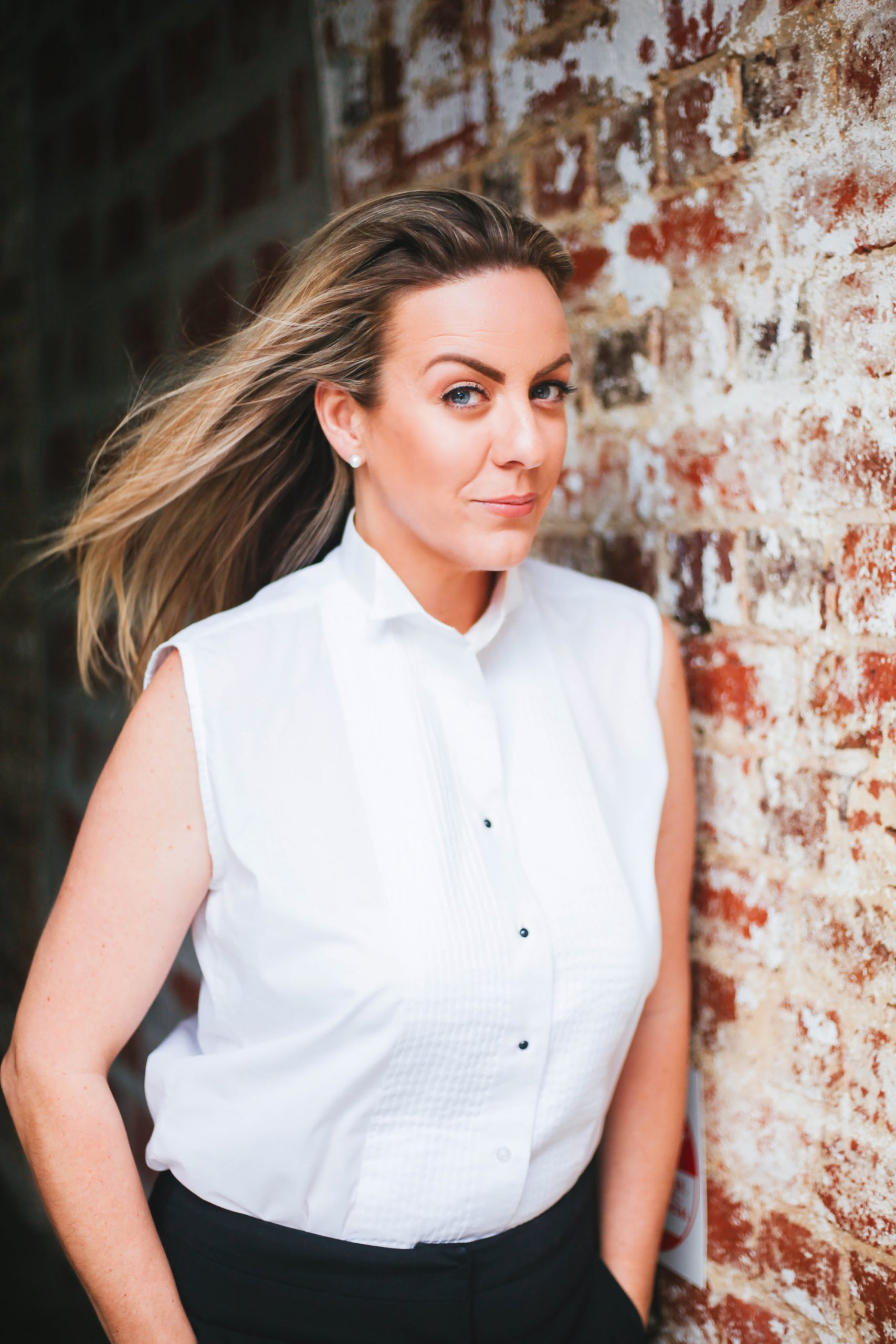 “The West Australian Symphony Orchestra, under the exuberant conductor Jessica Gethin, played with finesse, the poignant nuances teased out to reflect the tragedy on stage.”

“There was an almost palpable air of anticipation before the start of Mozart’s Jupiter Symphony …With Jessica Gethin in top form directing proceedings from the podium…. there was a fine balance of power and grace in the opening allegro vivace. The andante cantibile was beautifully considered with as much focus on detail as on conveying the overall sweep of the movement. And the playing in the minuet was an essay in graceful strength with a frankly delightful buoyancy of both mood and momentum. The finale bought joyous energy in abundance as it flashed and glittered with fine detail.”

A force to be reckoned with 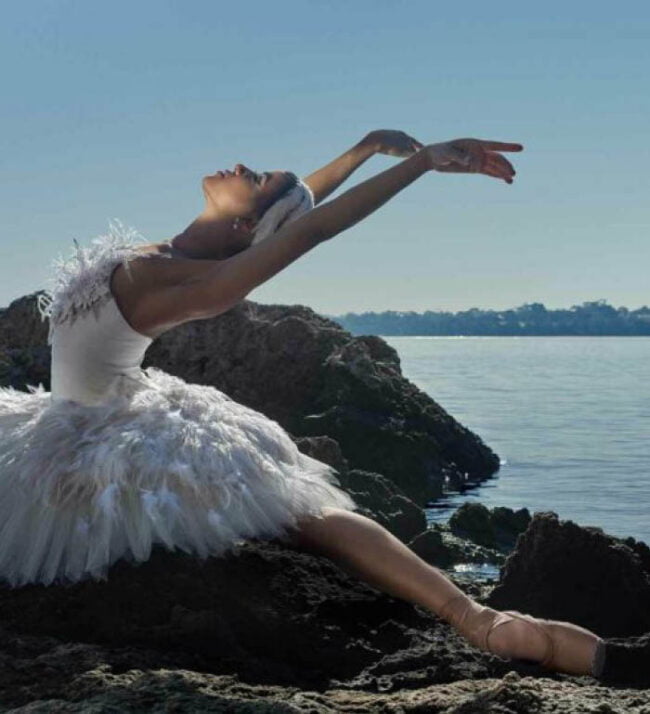 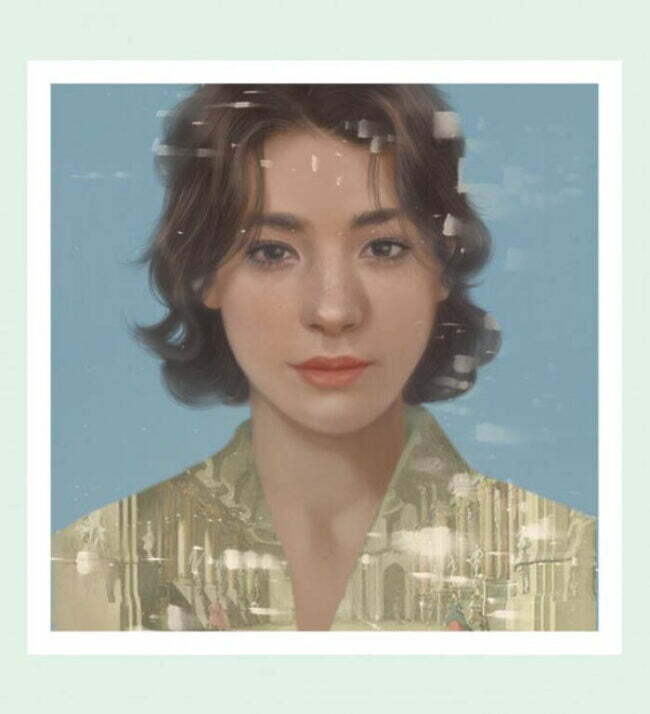 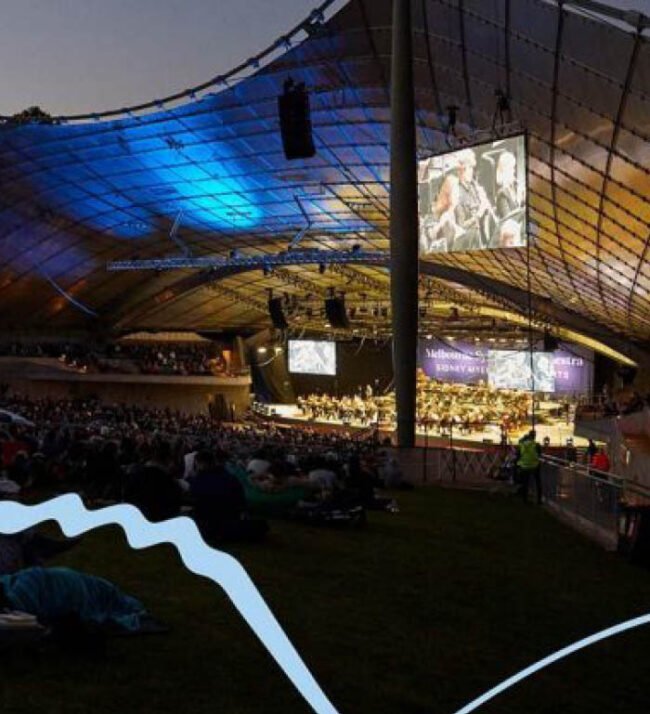 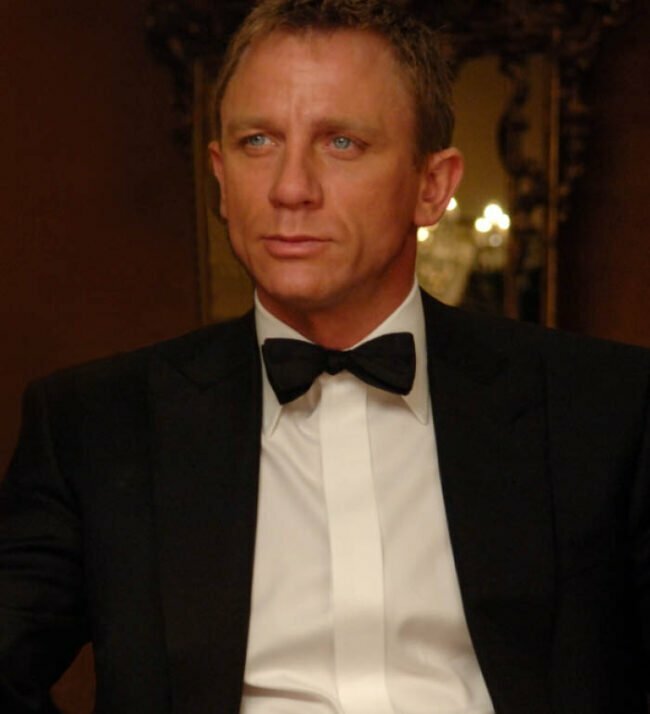